You are here: Home / ALMOST Everything (Featured) / THREE NEW Muk Luks Sandals Deals (starting at $9.99; YOU NEED THESE!)
Never miss a hot deal again! Subscribe to the Savings By Steve newsletter! Get our Best Deals delivered FREE - Subscribe Now!

I know y’all love your sandals and I have three great new Muk Luks deals over at Jane. Pricing starts at just $9.99, but I think some of you are going to want those really luxurious Muk Luks Athena Sandals that are new arrivals and on sale for $16.99 (reg. $54.) All of these items ship for free too; check ’em out… 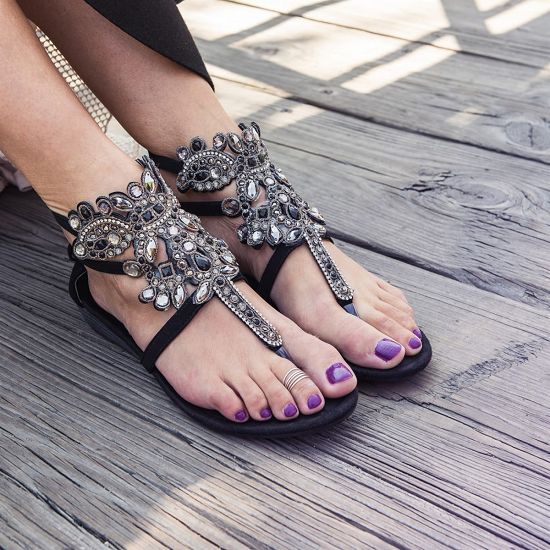 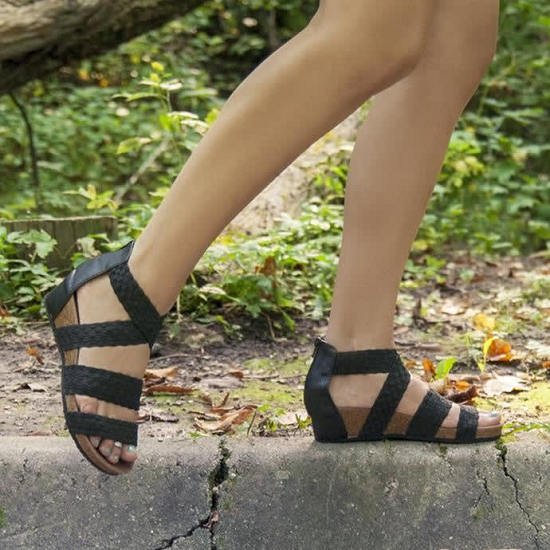 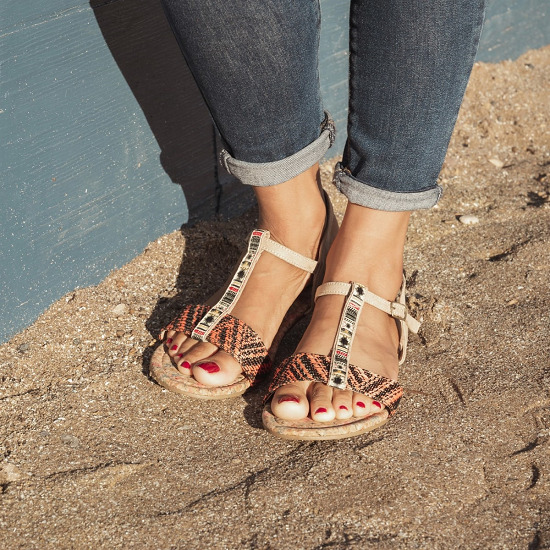